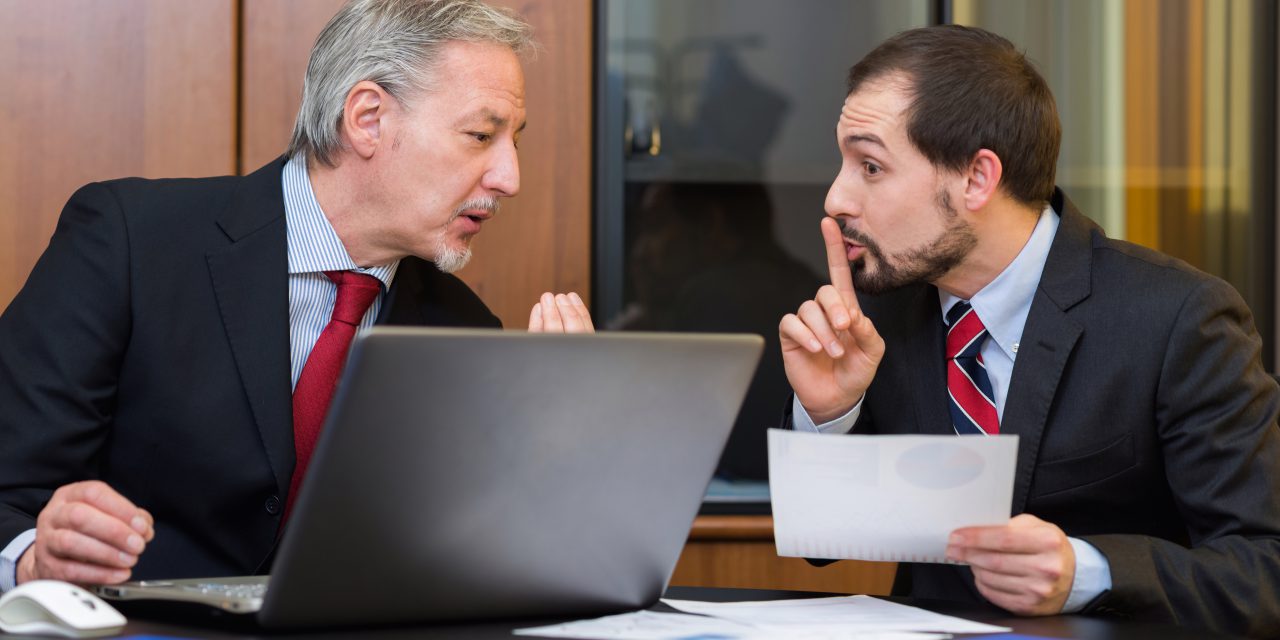 Once public trust has gone,
it is hard to build it back

At the Mid Devon District Council full council meeting on 28th April, Conservative Cabinet members and the Leader of the Council admitted that they met privately with groups who hold an interest in developing the Tidcombe Hall site, against the advice of senior council officers.

At the time the Tidcombe Hall meeting was first suggested last summer the Cabinet members from the Liberal Democrats, Green Party and Independent Cabinet members were so concerned that the meeting would be an opportunity for the developers to lobby the all-powerful Cabinet, including themselves, that they urgently sought advice from senior officers over whether it was right and proper for them to attend. They received guidance that it was not appropriate, and refused to attend so as not to create a conflict of interest.

After the Lib Dems were sacked from Cabinet for opposing mass house building in our green fields, the private meeting then went ahead in September 2020. It was described as a ‘zero-carbon educational briefing’, but the Liberal Democrats have now seen the presentation that was given and it was undoubtedly at attempt to persuade members to support Tidcombe Hall, with the hugely unpopular project spread across 15 slides and detailed drawings of the planning application presented.

This extremely concerning revelation would not have been made public had it not been for questions asked over the previous few months by Liberal Democrat members, including Cllr Les Cruwys (Cranmore) who asked the Leader about it repeatedly at the council meeting until an answer was finally given.

This is all the more concerning given some of those Conservative Cabinet members are now actively campaigning on their opposition to the Tidcombe Hall planning application whilst simultaneously claiming they have no influence over it. If they have no influence, why did they attend these private meetings against the advice of the experienced council officers who warned against it? Why would the groups representing the developers spend money to lobby members if they did not expect to see a return for their investment?

There is nothing wrong with lobbying politicians as long as it is done openly and transparently so we, as affected citizens, can use our votes to support or reject it. When it is done behind closed doors, they deny us the ability to respond. How often has this been happening? What other groups have been lobbying them behind closed doors?

The number one concern people have with politicians is that they don’t listen to, or act in our interests. In many cases that is unfair, but once public trust is eroded it is very difficult to build it back. Whether it is cash for curtains, or private influence in backroom meetings, we have the right to know who has access to the politicians who control our lives.

You can change this by voting David Wulff for Castle on May 6th to start bringing transparency back into local politics.

Electoral reform around the world 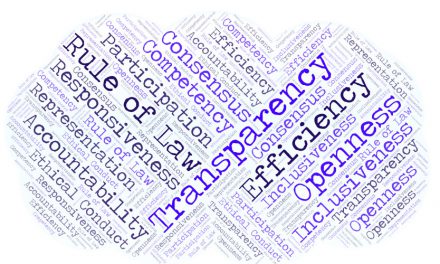 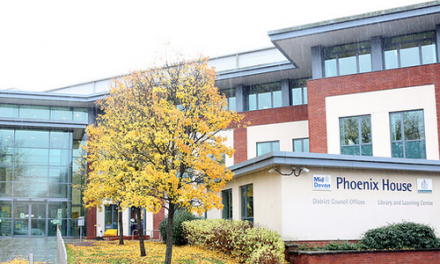 Do you feel listened to?